Marc and Tim are renowned for their culinary passion, with the duo focused on ensuring guests’ experience premier New Zealand produce cooked in a respectful way. 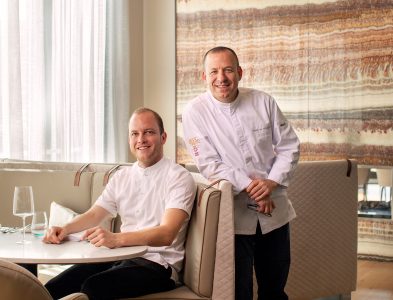 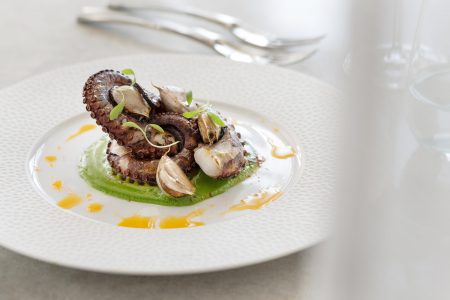 Chef de Passorio moved to New Zealand in 2018 and has found home. He was commissioned to open Harbour Society at SO/ Auckland, and recently collaborated with Sofitel Wellington on a showcase “Wellington on a Plate” event.

“Eight years ago, I visited Aotearoa and fell completely in love with the country – the people, freedom, beautiful fresh air and the scenery. I knew I would end up here one day. I really felt this place was somewhere special,” said de Passorio.

Kiwi-born Tim Read has had a long-time passion for food. He was the first winner of MasterChef in 2015, subsequently publishing recipe book Gather sharing his love of fishing, hunting, and gathering. Chef Tim previously worked in the kitchen three Michelin-Starred Maaemo in Oslo, Norway before returning to New Zealand and joining Chef Marc at La Marée. 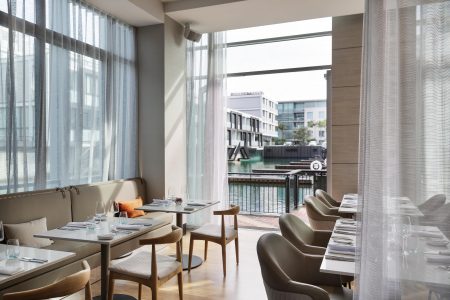 “Chef Marc has spent many years cooking in one of the most beautiful regions in France, known for its fresh and seasonal produce. I’m looking forward to collaborating with him, seeing how his mind works, with New Zealand’s best ingredients,” said Read.

With an elite waterside location in the Viaduct, La Maree has a refined atmosphere to suit occasions of note; be it a celebration, engagement or rendezvous. Learn more at lamareerestaurant.com