Air New Zealand has unveiled a new onboard safety video in anticipation of the upcoming Rugby World Cup.

The video is styled loosely on a Men In Black theme, with various factions taking control for each segment. Current players, Japanese fans, older All Blacks, and kids all take turns to walk passengers through the safety demonstration.

American actor Rick Hoffman stars as the lawyer for the newly formed airline. Hoffman praised Air New Zealand in a tweet after enjoying his experience on a flight. The airline later contacted him asking if he would appear in their new safety video.

"I love New Zealand - the food is amazing and the people are amazing," Hoffman said. "I will be thrilled to be recognised on an Air New Zealand safety video." 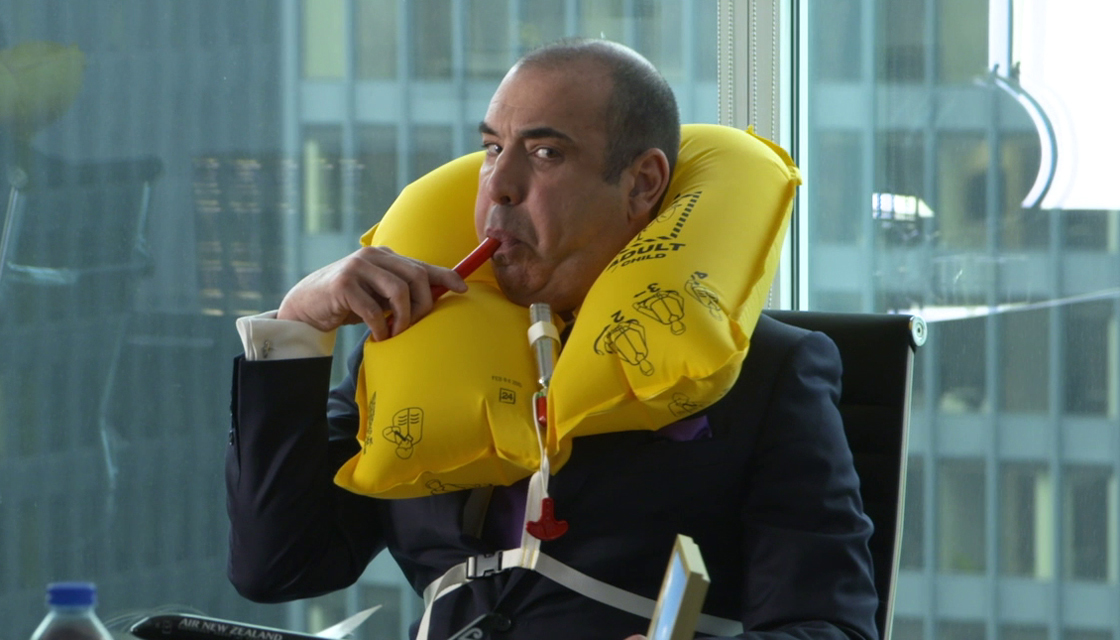 Since its $12 million makeover last year, QT Museum Wellington has seen a substantial amount of bookings from both domestic and international guests. With…