EasyGroup founder Sir Stelios Haji-Ioannou has lost control of the hotel arm of his business empire.

The EasyJet founder had accused the Luxembourg property fund manager ICAMAP of trying to steal the listed hotel group from under the noses of investors.

The consortium has since been confirmed to have hit the 50 percent needed to take full control, after teaming up with Canadian pension fund Ivanhoe Cambridge for a takeover bid valuing EasyHotel at US&$168 million (NZ$263 million.)

The chain currently operates 36 hotels in Europe and the Middle East. 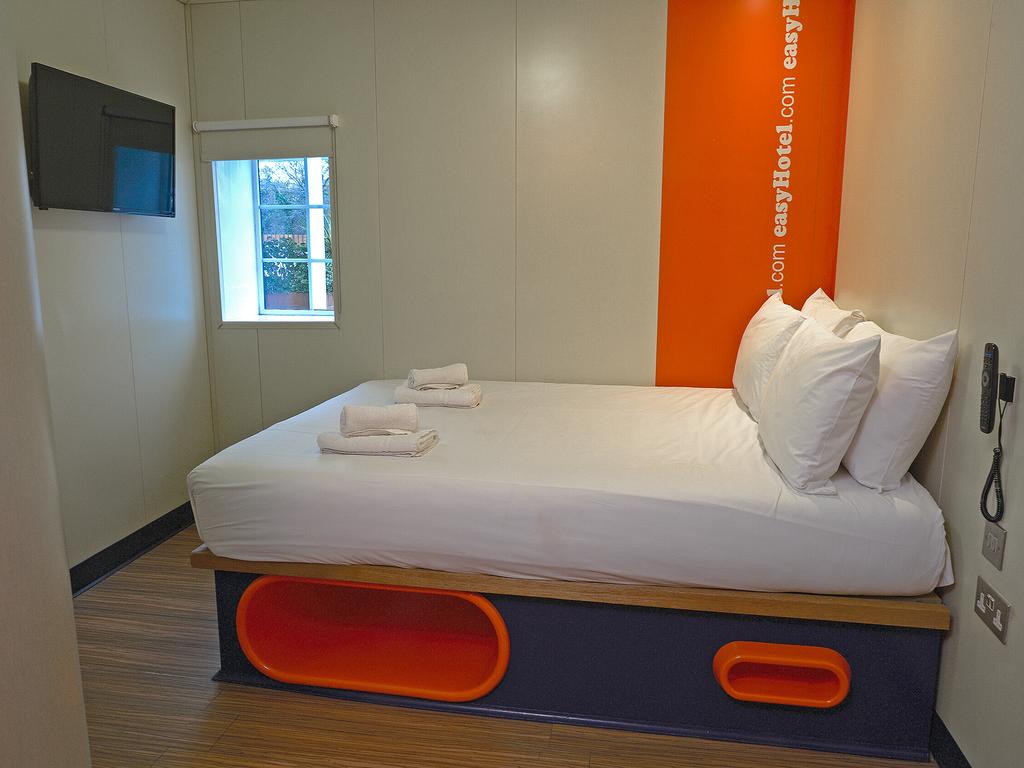 EasyHotel operates budget hotels in Europe and the Middle East.

The consortium gained full control of EasyHotel on Wednesday, after Sir Haji-Ioannou's failed attempts to block the takeover by increasing his stake in the company from 27.5 percent to 30 percent.

"We managed to find only 10,000 shares at 95p and despite bidding up to 96p we found no other willing sellers at that price," said Sir Haji-Ioannou in a statement. "Clearly this purchase of a token number of shares (less than 0.01 percent of the share capital) was all that was available to my brokers and is evidence that there are not many sellers at 95p."

Hilton has today launched Tempo by Hilton, an approachable lifestyle brand curated to serve a growing segment of “modern achievers” who seek a hotel…