Paraguay has been named as the first South American country to be partner country of ANUGA Food and Beverage Fair in Cologne.

On October 5, the day of the official opening of ANUGA's 100th-anniversary event, attendees are invited to discover the landlocked country and get in touch with its representatives and producers from the food industry.

15:35 From Paraguay around the world 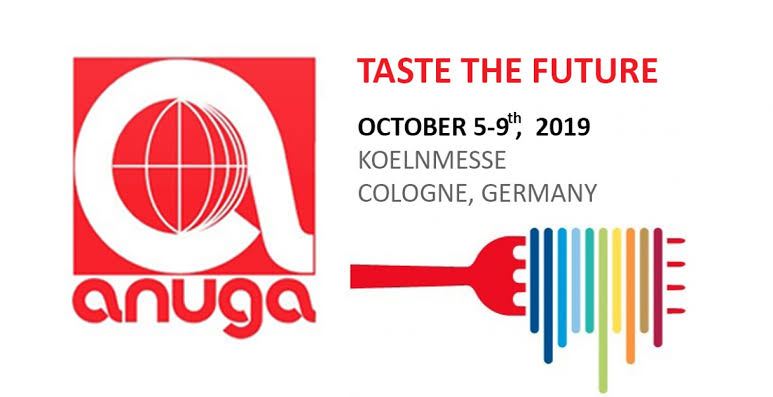