Accor and the International Tennis Federation have jointly announced that Accor has signed on as the ‘International Sponsor’ of the 2019 Fed Cup by BNP Paribas for the Australia vs France final, at RAC Arena in Perth from 9-10 November 2019.

Seven-time Fed Cup champions, Australia, will host France in their first Fed Cup final since 1993. Australia is third on the all-time champions list, having won the title seven times, and is one of only four nations to have competed in every Fed Cup. 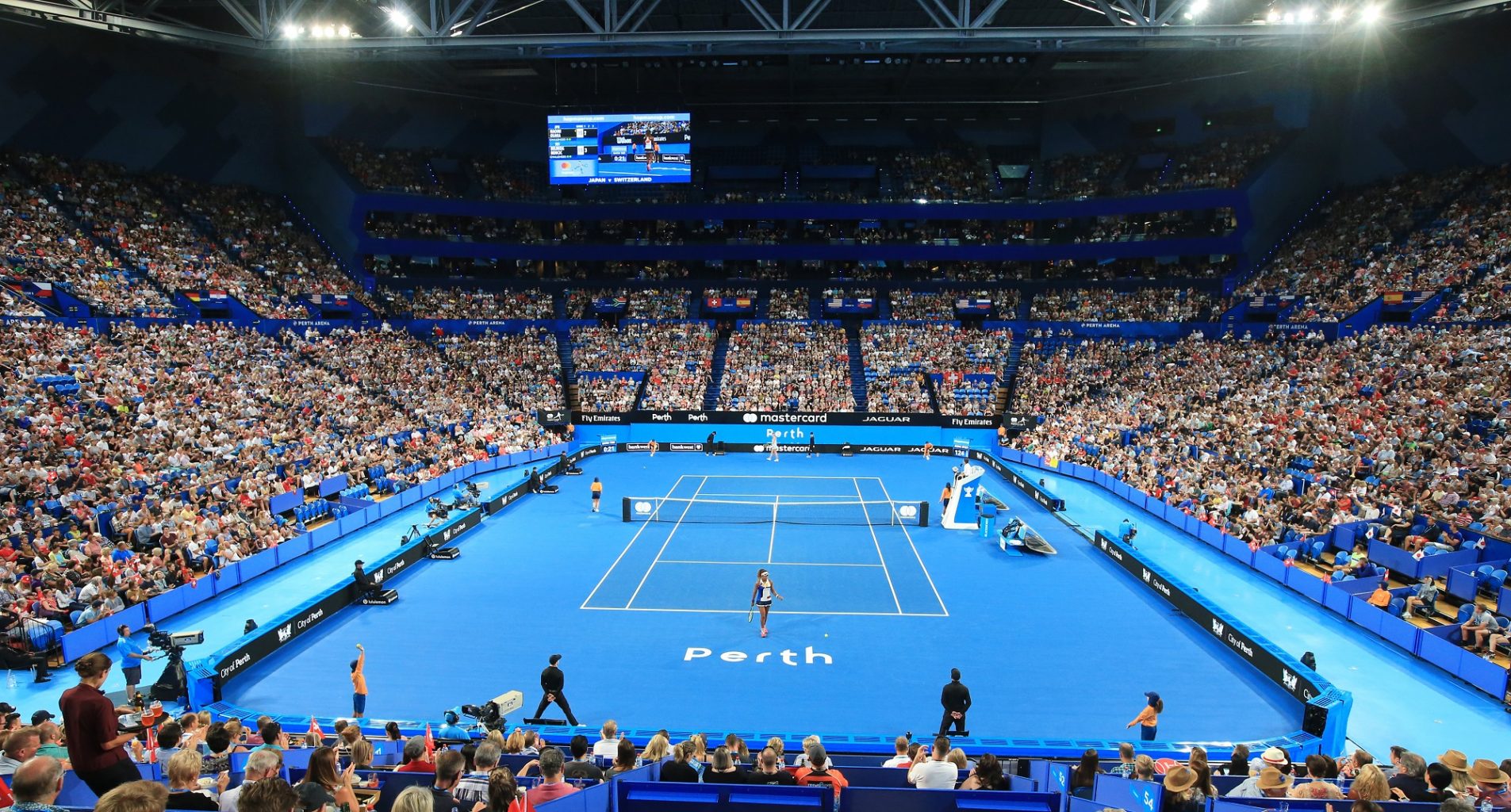 There are 14 Accor hotels located across Perth and Western Australia, including the recently opened The Adnate Art Series hotel and ibis Styles East Perth. Both hotels are located within walking distance of RAC Arena.

Accor has launched a range of experiences for Le Club loyalty members to purchase, using their points, giving them the opportunity to watch the matches between Australian and French women’s tennis stars. Five standalone two-day passes worth 10,000 points are available, as well as another five two-day passes with VIP hospitality packages worth 13,000 points.

Simon McGrath, Accor's chief operating officer for the Pacific, said that by partnering with the International Tennis Federation in support of the 2019 Fed Cup by BNP Paribas final, Accor has further cemented its commitment to empowering and supporting women.

“Accor has been a long-time supporter of sport and tennis in particular, with a history of supporting tennis right here in Australia. As a French-owned company, the finals match between Australia vs France signifies a great coming together of interests for Accor," said McGrath.

“It's important for us to partner with like-minded corporations who support our global company values of diversity and inclusion. By aligning with the International Tennis Federation, our combined vision is to promote our strong partnership to increase the representation and leadership of women, in our respective industries."