The appointment was announced by the group's senior vice president of operations Asia Frank Clovyn this past weekend.

Dolle was part of the opening team for the Conrad Bangkok and worked on the opening of the JW Marriott in Kuala Lumpur.

He joined citizenM in 2012 as corporate F&B director, where he developed new F&B concepts and opened eight hotels, including flagship hotels in Paris, London, and New York. Most recently, Dolle was cluster general manager of two hotels in Germany. 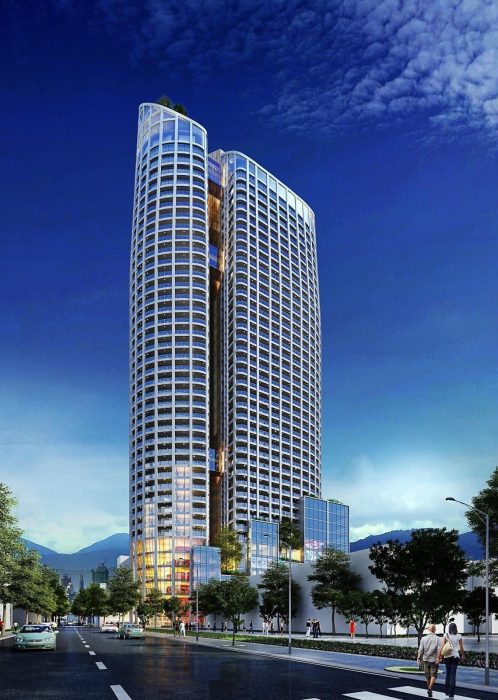 Eastin Grand Hotel Nha Trang is a new five-star hotel with 1,086 rooms, expected to open in 2020. It is to be the group's largest Eastin Grand property.

The private island resort COMO Maalifushi in the Maldives has teamed up with award-winning underwater photographer, Henley Spiers, to provide guests with an immersive underwater…