The mayor of Mackenzie has urged developers to go ahead with plans to construct a new hotel in Tekapo, despite an online petition against the development attracting 1,000 signatures.

The petition, which made headlines last week, was started by Tekapo resident Doctor Natalia Zuleta, and cited concerns over child safety.

In a statement published on his company's website, NZ Horizon Hospitality Group director Anthony Tosswill expressed his disappointment in the petition.

"There has been full knowledge of this hotel project for over four years, with signs that residents drive past every day, so I am bewildered and disappointed in this latest attempt to obstruct the development and intimidate the Mackenzie District Council," said NZ Horizon Hospitality Group director Anthony Tosswill, himself a local resident.

"I say he [Tosswill] needs to get on and achieve something for the sake of Tekapo." 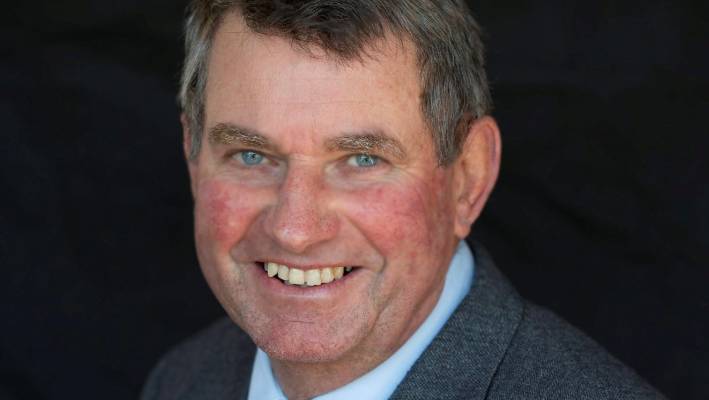 The proposed 112-room hotel, which has been granted consent by the Mackenzie District Council, will be constructed on a plot of land adjacent to a community recreational reserve and Lake Tekapo Primary School. It will also be opposite a kindergarten, playgroup, and Community Hall.

Mr Tosswill's company has partnered with international hotel chain Radisson to develop the hotel, which was projected to open in the second quarter of 2021.

A host of celebrity sporting legends were in attendance at the annual Child Cancer Foundation Champions Luncheon in Auckland. The team at Hotel were…