SO/ Auckland opened its doors in November last year, and since then it's been making waves as a major disruptor in the luxury accommodation sector. To Aucklanders, the hotel is perhaps best known for its 16th storey rooftop bar, HI-SO. Hotel Magazine sat down with SO/ Auckland's general manager Stephen Gould to discuss HI-SO's brand implementation and the meaning of luxury in the modern world. 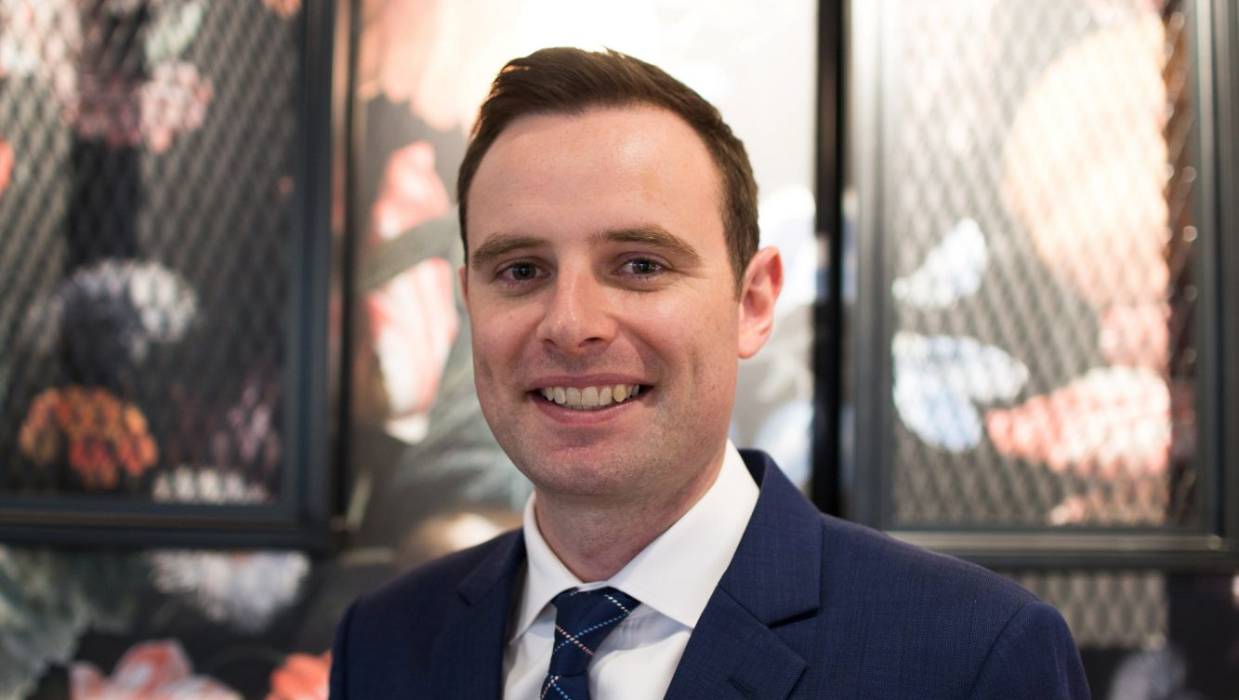 HI-SO offers patrons a metropolitan luxury experience previously unavailable in New Zealand. The bar offers unrivalled panoramic views of Waitematā Harbour and Rangitoto Island, and though at 16 storeys it's no Burj Khalifa, it's high enough to feel distinctly more opulent than a second-storey rooftop terrace. "It's a sophisticated space without being pretentious," said Gould. "People can feel themselves, but because they do feel they're in a very upmarket space, they get a sense of that refinement. Often they do dress up more, but they still have fun." 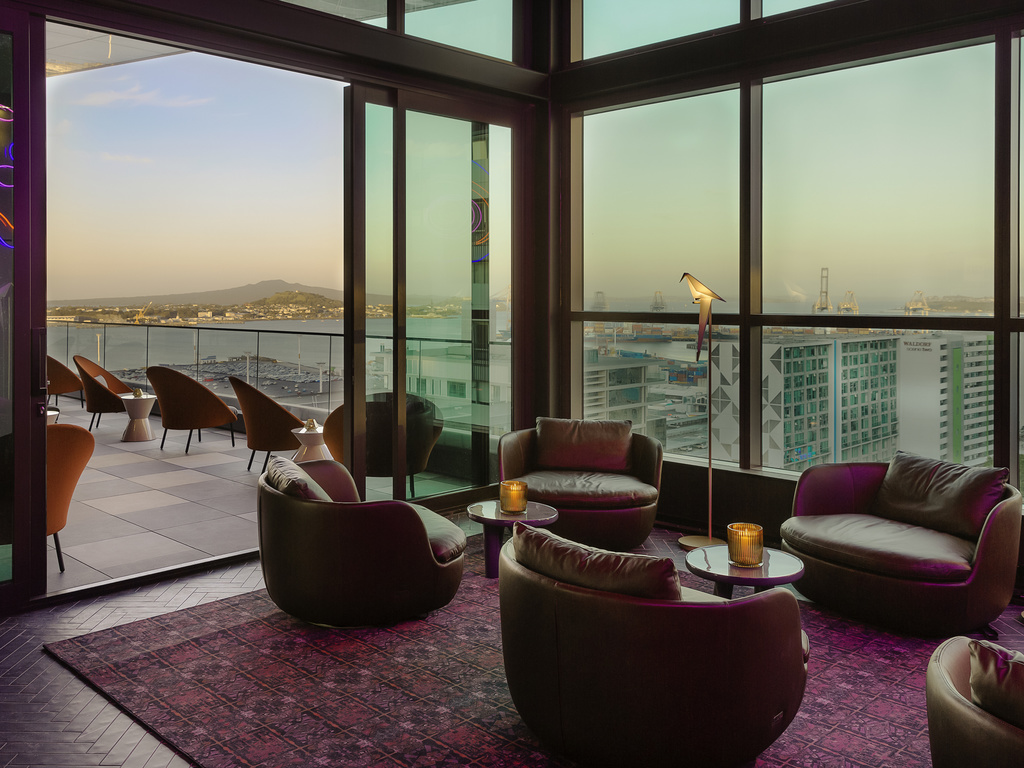 'Upmarket fun' is perhaps the perfect descriptor for SO/ Auckland as a whole. From its quirky interiors crafted by local design studio WORLD to its unconventional approach to uniforms - "We leave it up to team members to drive a lot of their own look," said Gould - the hotel is embracing a new approach to hospitality, one that seeks to surprise and delight guests as well as provide them with a home from home. 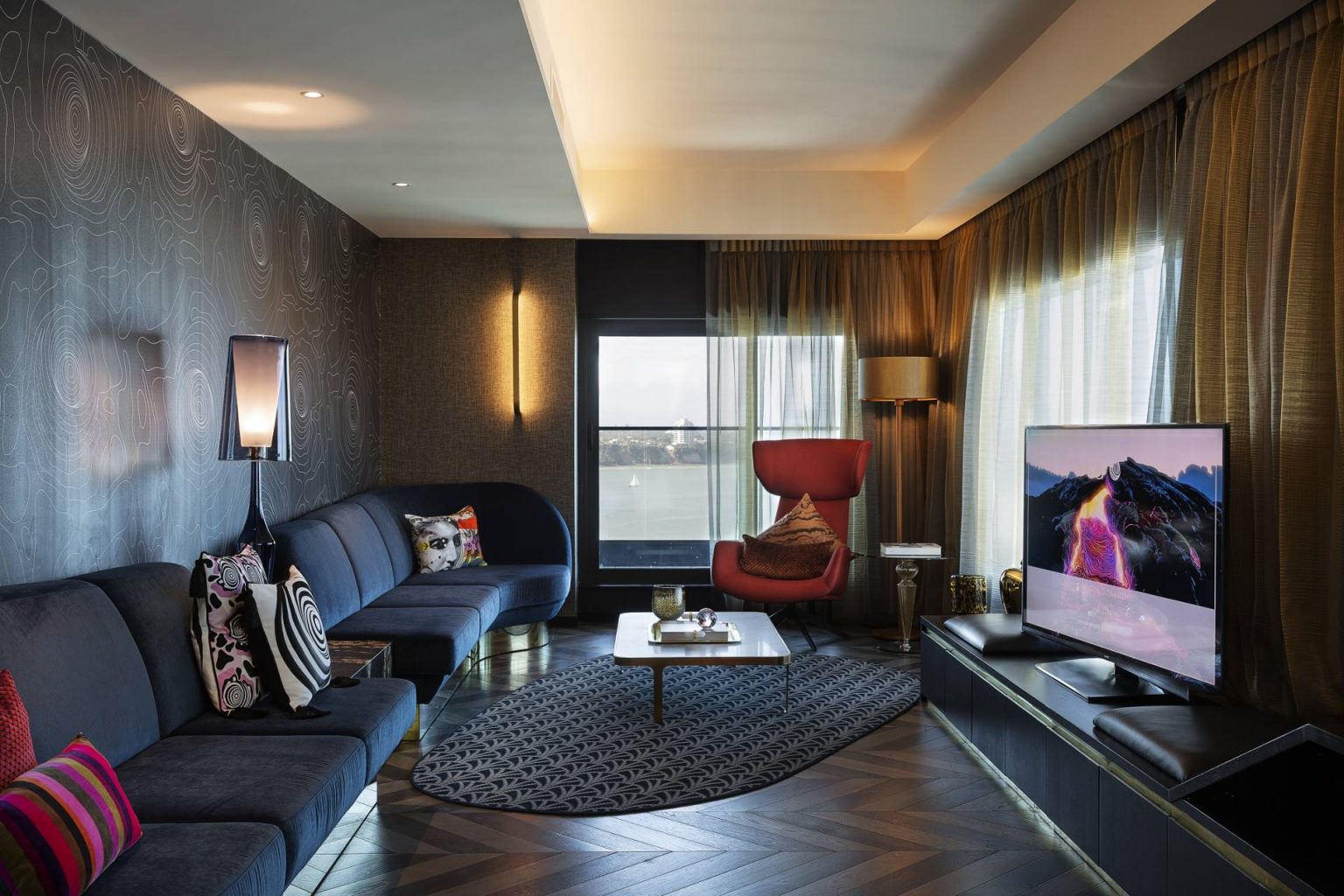 This approach extends to the bar, which Gould sees as a semi-independent business. "HI-SO is a part of SO/, but we took a bar operator's approach. The vast majority of the team up there didn't have hotel experience before joining HI-SO." 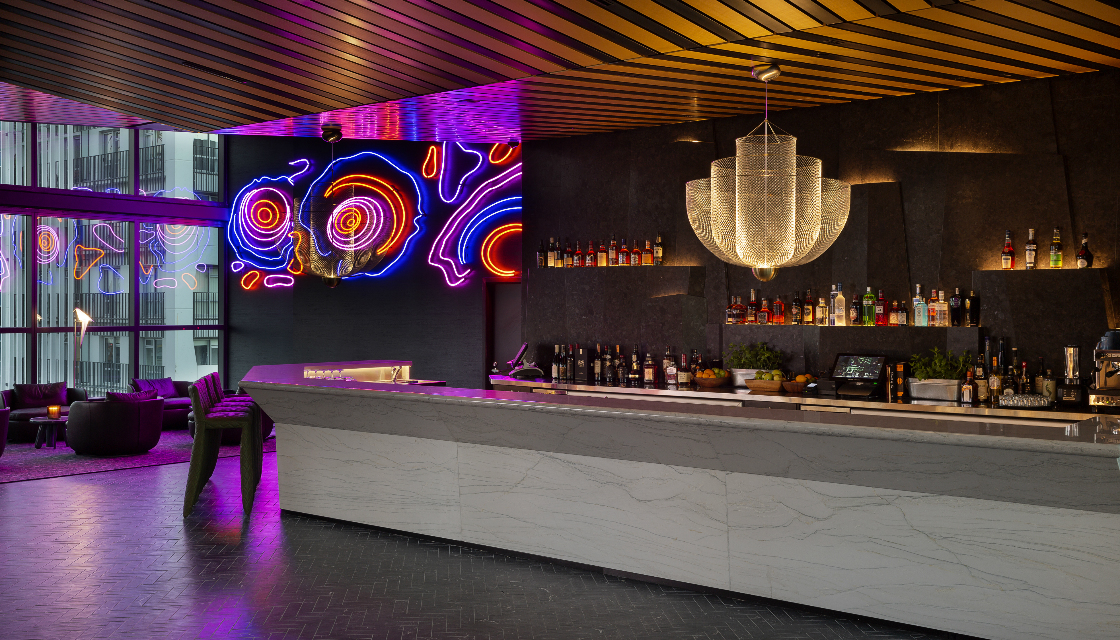 "In other parts of the world, this never existed - some of the best restaurants and bars are in hotels and people walk in and out, it's not about staying there. In New Zealand, that used to be the case, but it got lost. You would go if you were staying at the hotel, but it wouldn't be your first choice for a night out."

Gould and his team wanted to change that, taking an independent approach to ensure that HI-SO never feels like a tacked-on experience. "We didn't approach it from a hotelier's mindset because that clearly hasn't worked in the past," Gould said. "We brought in a fantastic bar manager, Rafael Mendoza, and we worked with him to bring in this independent feeling - it's not about being a hotel bar, it's about being a bar that sits on top of a hotel." 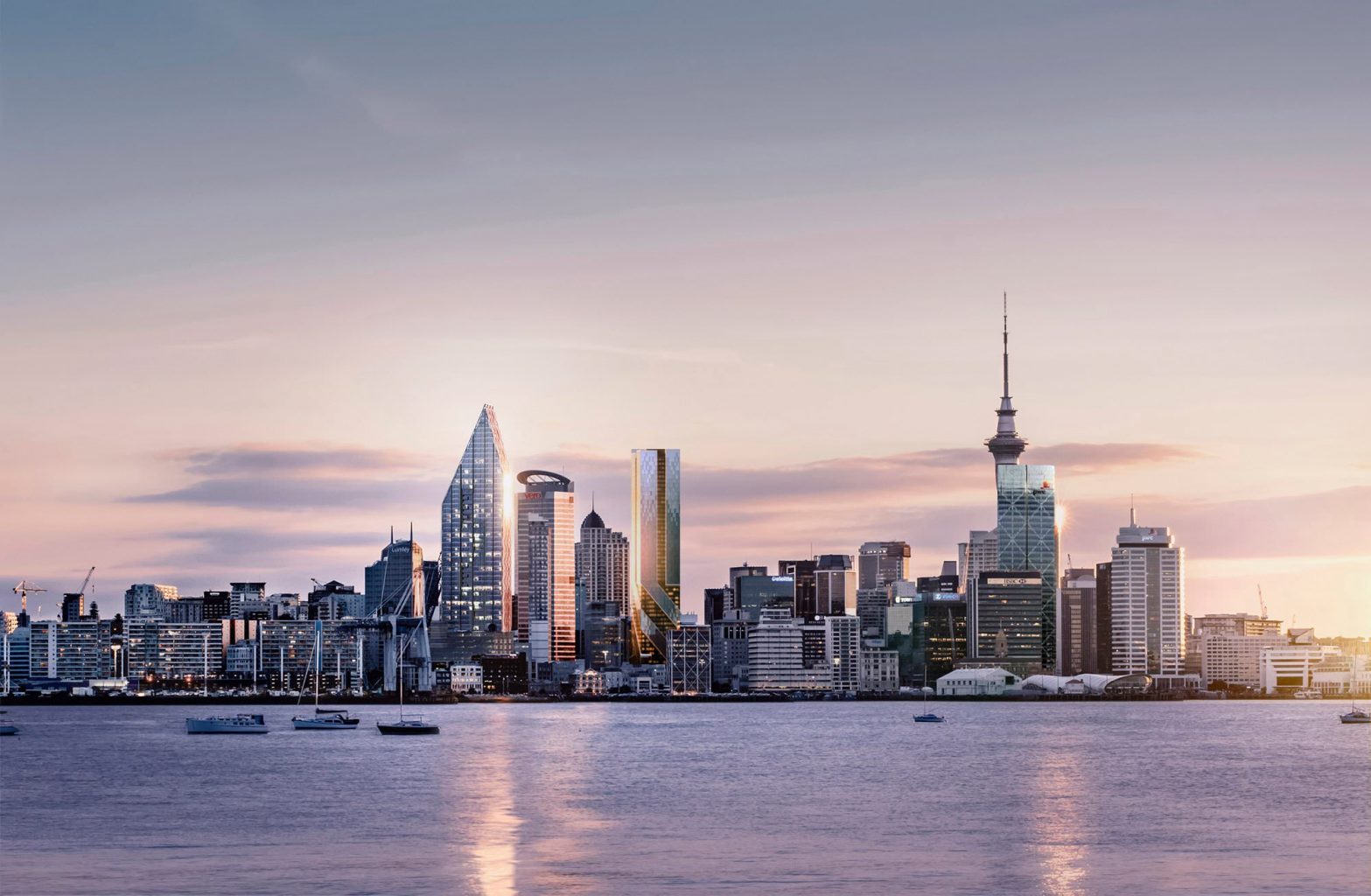 A graphic rendition of a near-future Auckland by @AKLUrbanDev

There's no denying that Gould's approach has paid off. HI-SO has been wholeheartedly adopted by Auckland's metropolitan socialites as one of the city's key 'places to be', and not just on a Saturday night. "On weekdays, there's strong support from the after-work crowd, being in Britomart and the bottom of Queen Street," Gould said. "People are coming for those after-work drinks, entertaining clients, having a wind down after a tough day."

On the weekends, though, HI-SO serves a slightly younger crowd, eager for a novel, luxurious experience, as well as the perfect selfie backdrop. "They're wanting to enjoy a really nice sophisticated space before they go out clubbing, or to the heavier bars in Britomart."

Looking ahead, it seems likely that HI-SO is a taste of things to come. For decades now cities like New York, Bangkok, or London have capitalised on roof space in much the same way.  "When Kiwis travel, we hunt out places like this in Hong Kong, Singapore, or L.A., so it was only natural that it would resonate at home," said Gould.

Auckland is a growing city with a small CBD, one that is likely to expand upwards rather than outwards. Now that HI-SO has proved the concept has legs, it's perhaps only a matter of time until the competition heats up. Fortunately for Gould and SO/ Auckland, the hotel's location overlooking Britomart places it in close proximity to numerous low-lying or heritage buildings, reducing the chance of any high-rises nabbing HI-SO's famous views.

Manhattan, particularly Lower Manhattan, is in the midst of a massive hotel boom. Over 18,000 rooms have been added since 2010, the New York Post…